How Much Should You Spend on Social Influencer PR 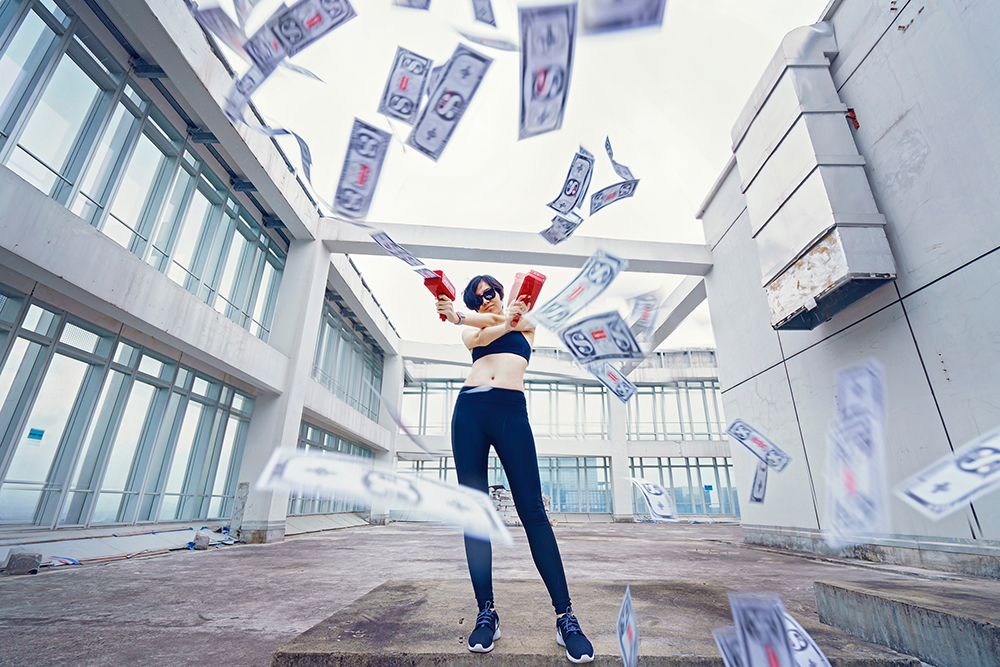 When a single tweet from Kylie Jenner can cause Snapchat to lose $1.3 billion in market value, causing the company to lay off 120 engineers, you know social media influencers are here to stay.

It’s a fickle time for those of us working in the traditional PR and media relations realm. Who do you prioritize with your biggest pitch or story of the year? Legacy news outlets and magazines bring decades of clout, but when a single Instagram user can get 10 times as many video views and 100 times the engagement, all bets are off.

That’s why PR, social media and marketing teams are budgeting for social media influencer engagement this year. In fact, 39 percent of marketers plan to increase their influencer marketing budget in 2018, according to the annual State of Influencer Marketing report by Linqia. The report found 86 percent of marketers used influencers to their advantage in 2017, with 92 percent of those surveyed finding it effective – thus the projected increase in spending this year.

So how much should you spend? That depends on your industry; for example, major consumer brands like Kraft and L’Oréal will spend big. But in surveying 181 marketers and agencies across a variety of industries, Linqia found that 30 percent of companies plan to spend between $25,000 and $30,000 annually, and 25 percent of plan to spend between $50,000 and $100,000 this year. Unlike traditional PR and media relations, it clearly costs money to engage the most important digital influencers.

Invest in the Right Social Channels

First, let’s start with where not to invest. Both Snapchat and Twitter tied for the worst social channels to spend money on, followed by Pinterest. For those working in the social media and PR industry, that should hardly come as a surprise.

The top platform? That would, of course, be Instagram, with 92 percent of respondents calling it the most important channel right now. Additionally, 77 percent say Facebook is second on their list, followed by traditional bloggers and YouTubers.

“We’re seeing by far the most engagement and clicks on Instagram, so we’ve spend extra effort curating relationships with influencers we know will move the needle in 2018,” Calderone said. “When it comes to Twitter, we’ve had three clients in the last month alone ask us to either abandon it completely, or use it only as an avenue for customer service. The shift has really forced us to determine new metrics and KPIs.”

So who is managing all this complex social influencer marketing? Sixty percent of survey responders say they turn to a service provider or agency to alleviate the strain on bandwidth. Navigating this new landscape is definitely a full-time job. 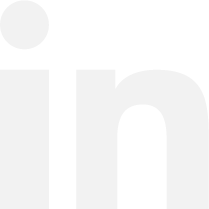 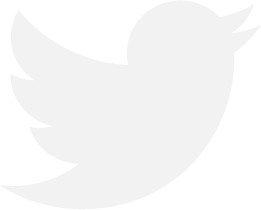